The ezeep apps for iOS and Android can be easily managed in an EMM solution, such as Mobile Iron, Workspace ONE (Airwatch), Citrix XenMobile, Sophos, Jamf or Cortado MDM. Using the Managed Configurations, a number of app settings can be made in advance and then pushed to users remotely. For example, all the values in the print dialog, preset by default, can be predefined.

The following parameters are available for configuring the ezeep app:

*You will find the Printer ID in the ezeep admin portal under Network Printers→ Details when you select your printer. 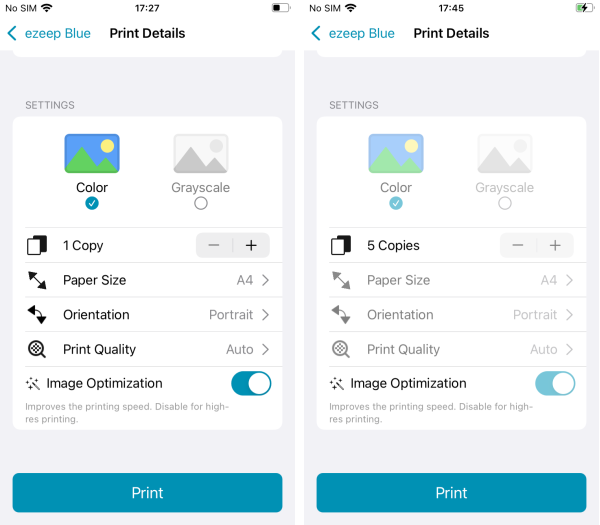 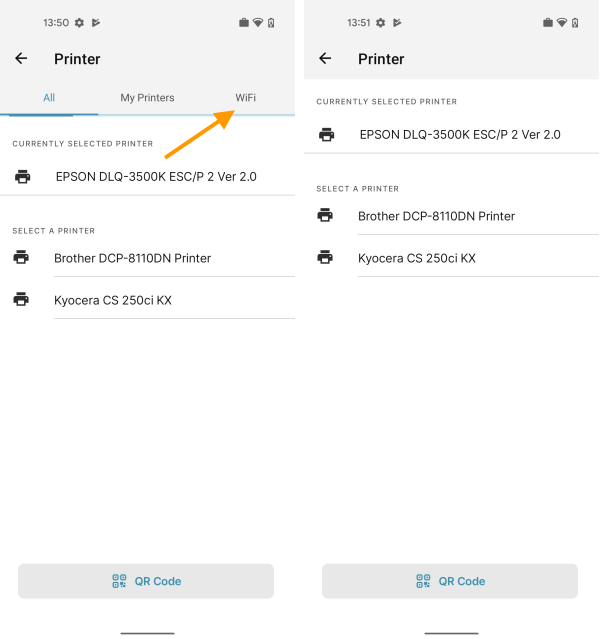