You want to print a confidential document on a shared corporate printer? Then use AnyPrinter by ezeep. When using this printer, the print job will not be sent to the physical printer immediately but will be sent instead to the print queue. Only when you come personally to the printer and authenticate yourself with your smartphone will the document be printed. This removes the worry of important printouts falling into the wrong hands.

Note! Do not select the physical printer from which you want to collect the document later. Doing that would cause the printout to be printed there immediately. 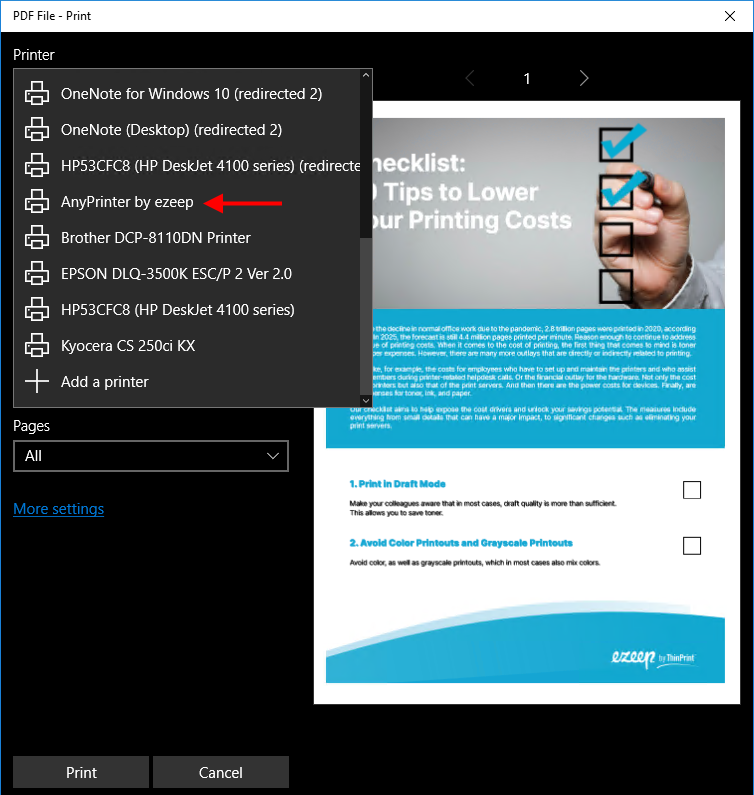 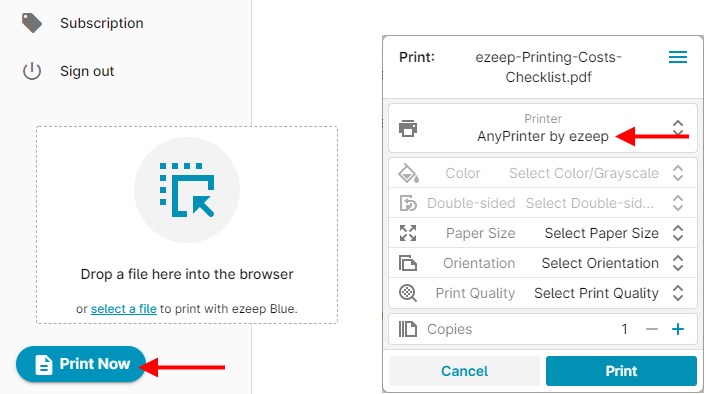 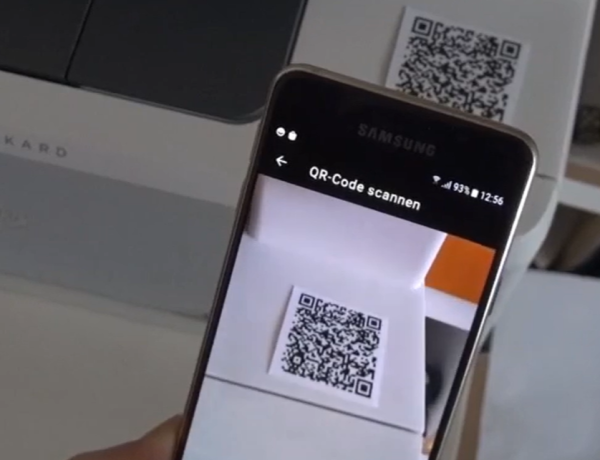